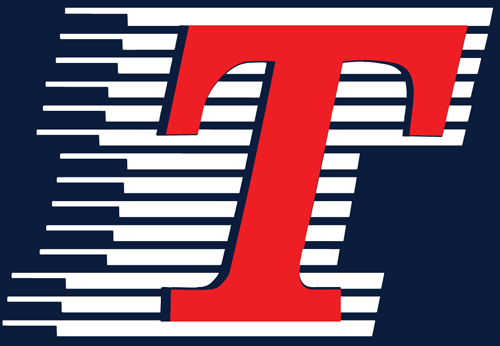 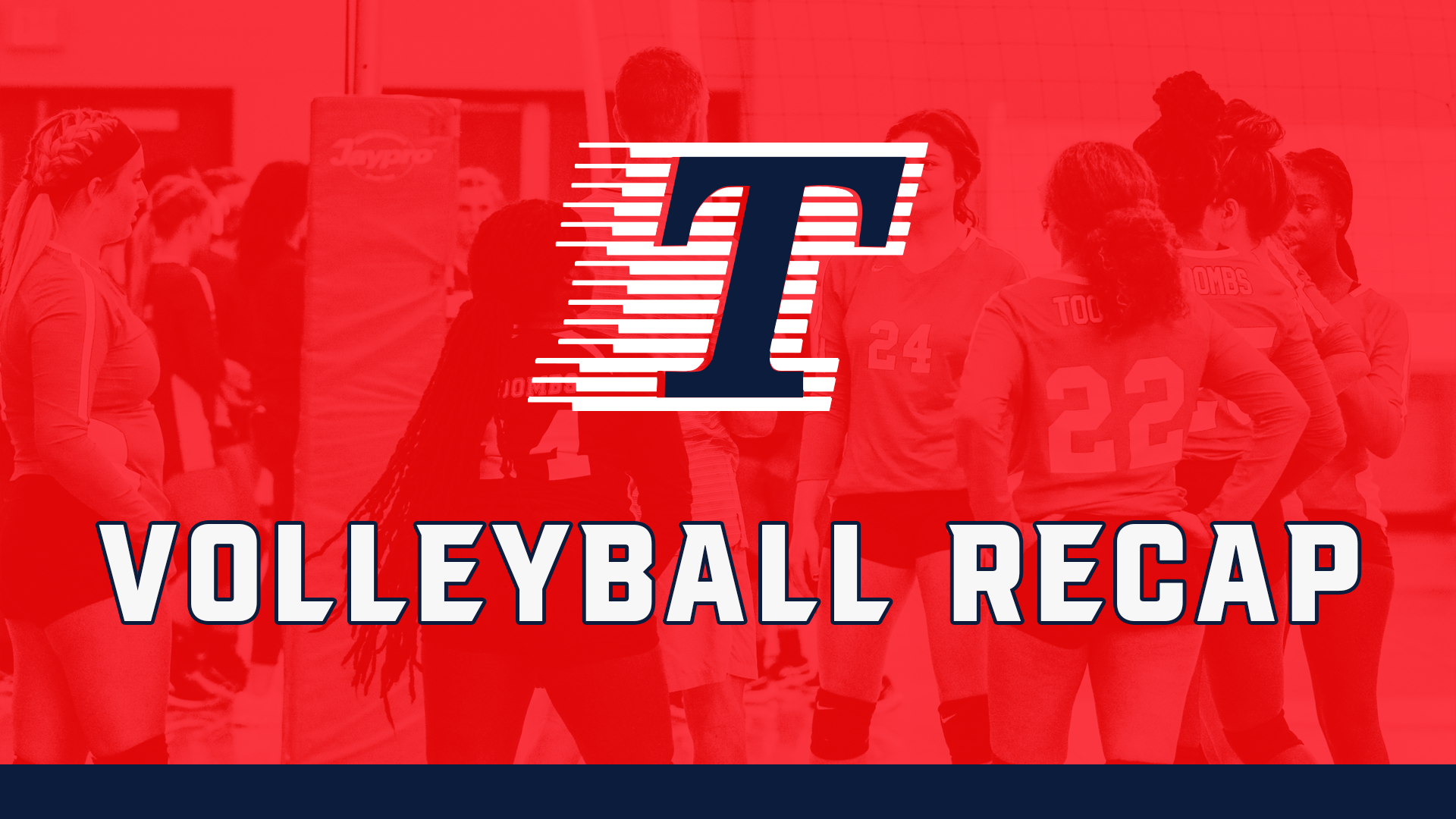 It was a good night for the Lady Net Dogs on Tuesday night in matches versus Pierce County and Windsor Forest.

In the first match for the Varsity Lady Net Dogs, they squared off with and beat Pierce County 25-14, 19-25, and 15-5 in three sets. Vivianna Rodriguez, Zariaha Newkirk, Anabel Cruz, and Makayla Brewton all had 6 service points in the match. Cruz also added 8 assists, while Zariaha Newkirk added 3 aces, 10 kills, and a block and Makenzie Kilgore added 3 blocks.

In the second Varsity match, the Lady Net Dogs beat Windsor Forest in three sets 25-22, 23-25, and 15-13. Led by Zariaha Newkirk with 9 service points, 5 aces, 4 digs, and 10 kills, the Bulldogs move to 16-9 overall and 9-4 in region play. Other contributors in the second match were Scarlett Stanley (8 service points and 3 kills), Martasia Burton (5 assists), Cruz (4 assists), and Anna Patrick, who had the only block of the match. 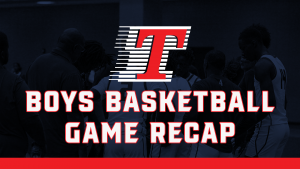 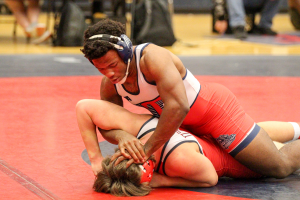 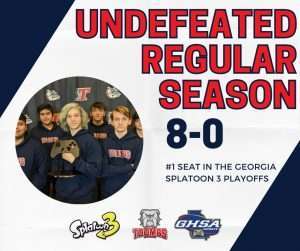 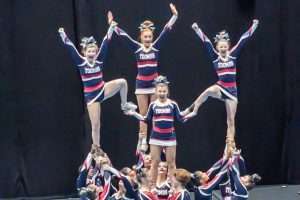 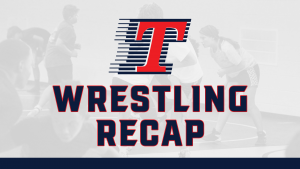 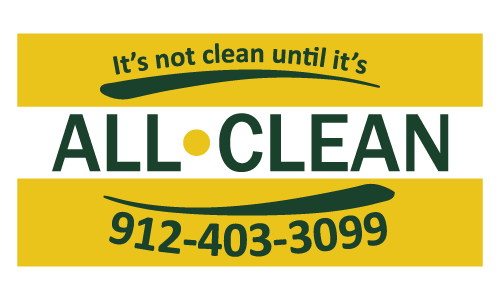 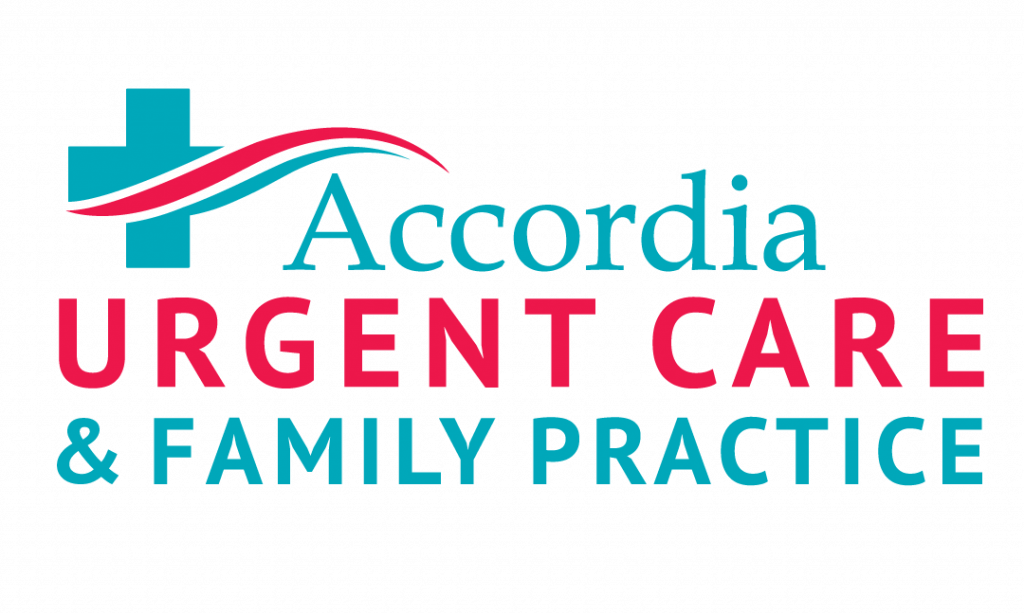 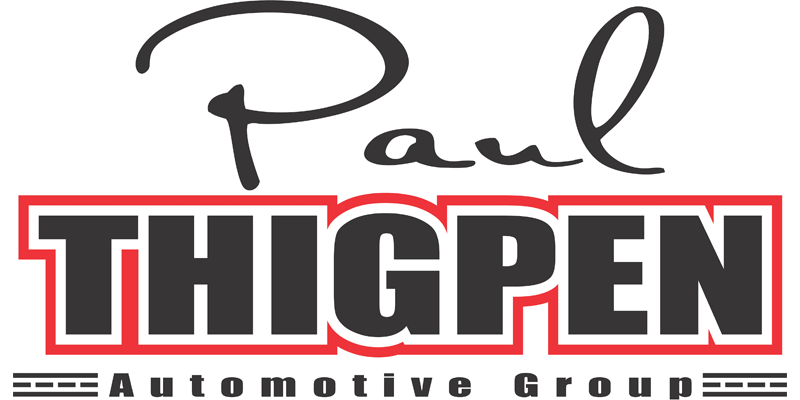 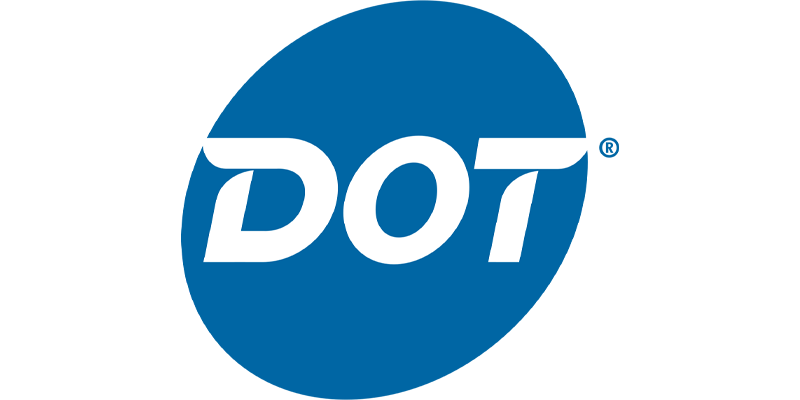 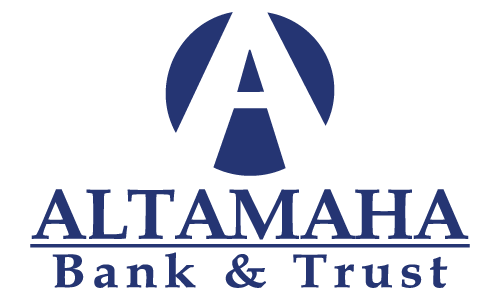 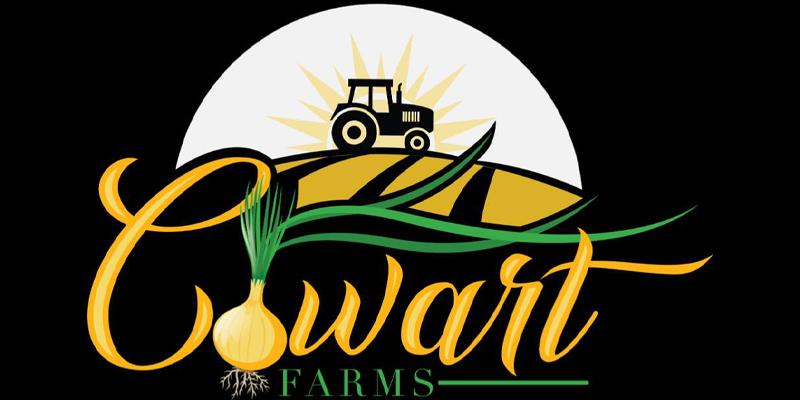 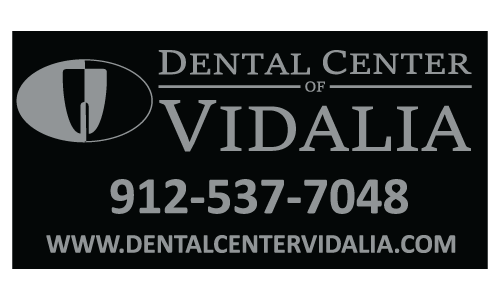 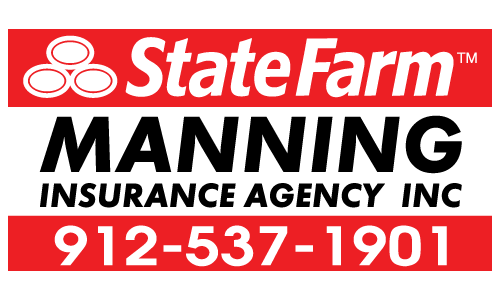 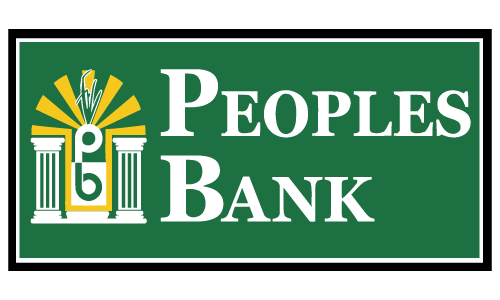 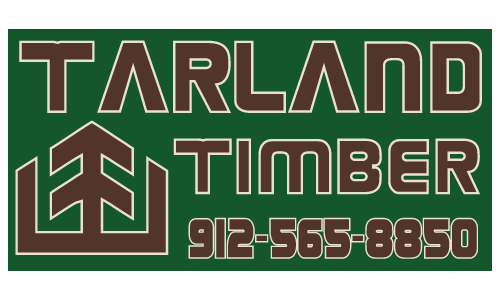 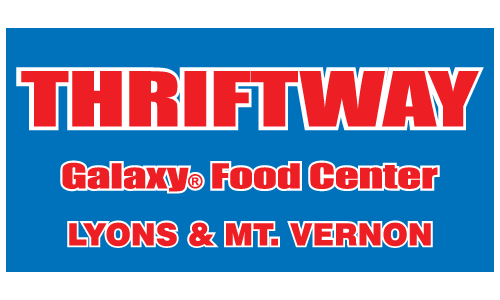 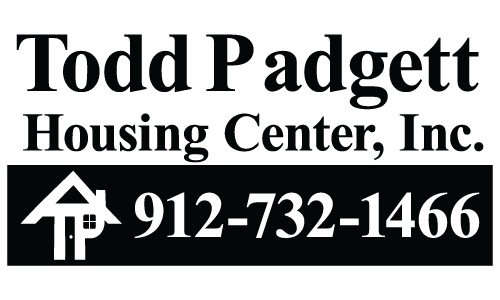 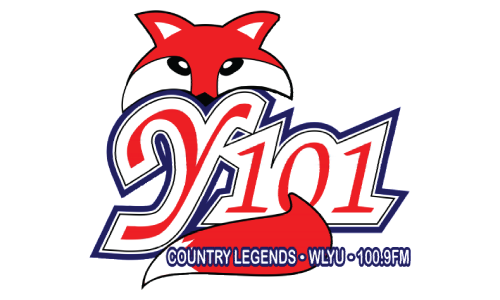 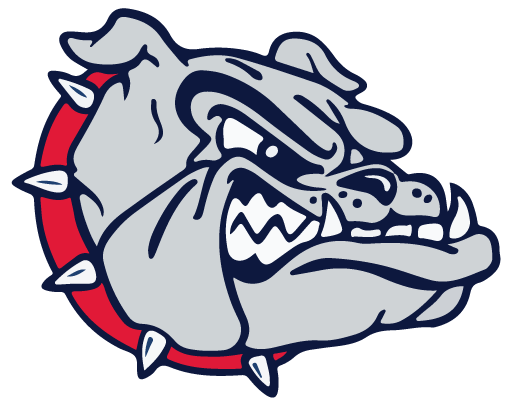